Almost every problem that can plague a wetland, plagues the Okhla Bird Sanctuary, located between two major Indian cities – Delhi and Noida.

Piles of garbage around the area, depleting groundwater levels, air and water pollution are few of the reasons the ‘sanctuary’ stands endangered today! Built to be a safe haven for various plant, bird and animal species, the wetland today needs human-intervention to reverse its condition. 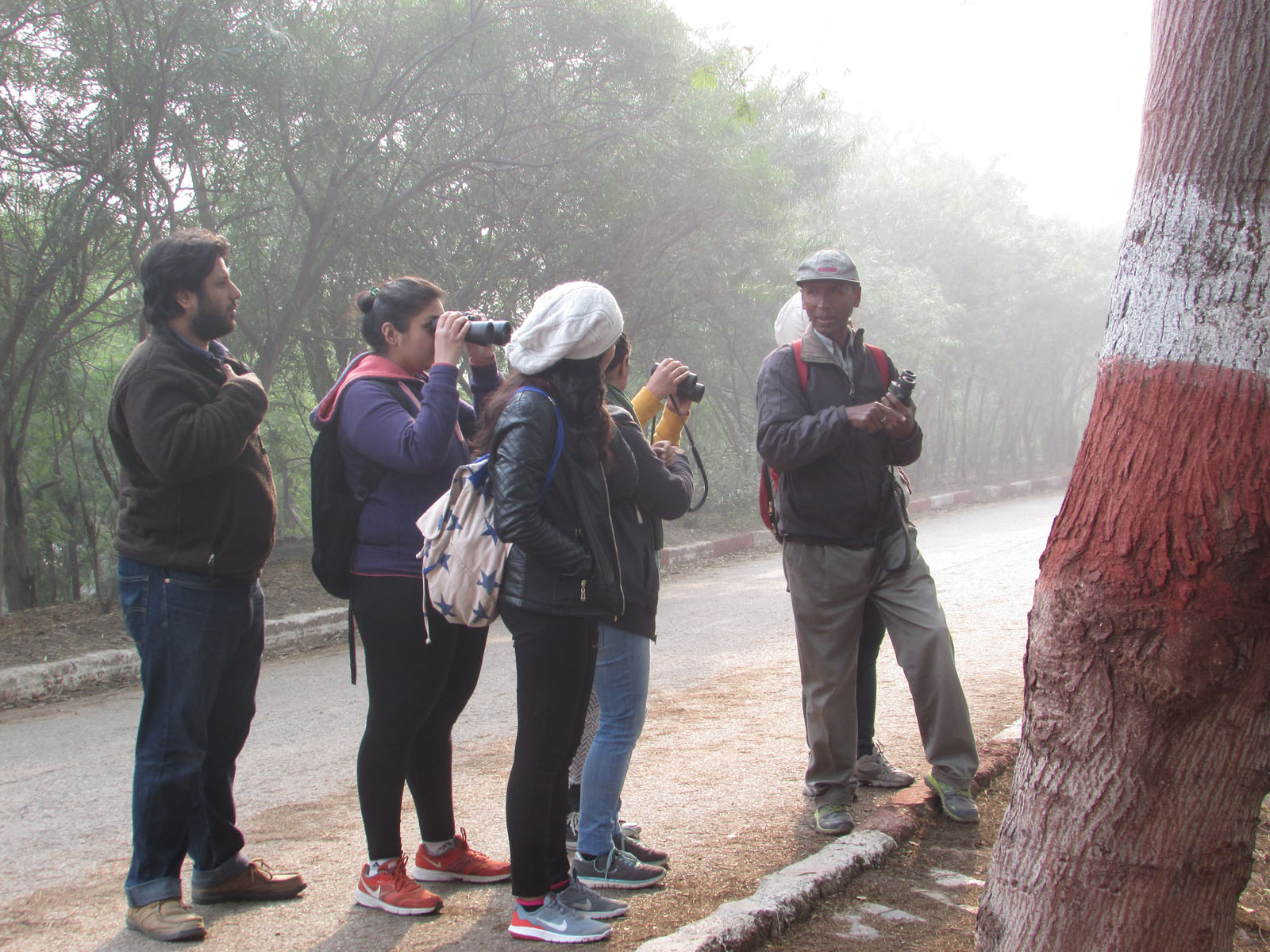 WWF-India, under the Water Tales campaign, assessed the health of the wetland and the avian species dependent on it. Multiple surveys were conducted by WWF Volunteers and bird experts and a total of 51 species of birds were recorded as a result. The result of the assessment, however, also revealed severely degraded water quality – with high concentrations of pollutants such as TDS (total dissolved solids), nitrate, phosphate and low concentration of dissolved oxygen. With high turbidity (cloudiness or haziness of a fluid caused by large numbers of individual particles that are generally invisible to the naked eye, similar to smoke in air), the wetland also failed one of the key tests of water quality.

To bring the wetland back to its pristine state and to provide a habitable environment to the species that survive on it, WWF-India, as part of the Water Tales campaign, aims to organise large level public meetings, thereby building awareness and consensus. Other projects that will be undertaken under the campaign include frequent wetland health assessment and bird surveys in Okhla Bird Sanctuary and Surajpur wetland, assessment of infrastructure plans and invasive species around the wetlands and mapping of wetlands in Noida city.

Click here to learn how you can be a part of the Water Tales campaign and help save a wetland near you.